When we woke up this morning we got a lot of things done before Christine came to pick us up. Jim dumped 30 gallons at the dump station of grey water. He went to take a shower, and took trash out. I did one load of laundry and washed my hair packed a lot of food for lunch to take with us. First we went to a produce stand, I bought  2 kinds of potatoes, 2 pineapples, green beans, zucchini, oranges, spaghetti squash, tomato's, all for  $11.58.  We went to a friend of Christines that is in the hospital, took care of her cat, she stays there sometimes. It was really fun to see her home and how she had it decorated in the southwest style, since I miss decorating. 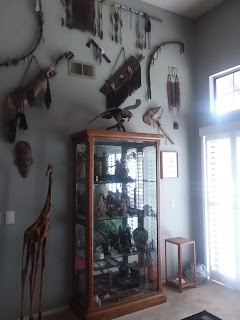 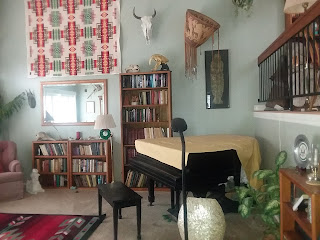 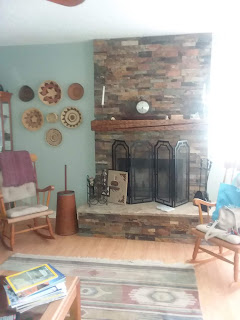 Then we drove to Balboa Park and walked all around beautiful garden,  pond with fish and baby ducks.  There were a lot of tents  set up people selling all kinds of unusual things. We saw a lot of sites you don't normally see when you're out. There was a pregnant lady with her stomach out they were taking beautiful photos of her growing belly she had flowers in her hair, there was two different guys dressed up like statues and one was doing poetry.  The other one stood still and only moved when people got near him. There were some guy running around  with no shirt on. We were walking and a small bag pipe parade went past us. I covered my ear on there side, Jim put his fingers in his ears, lady at the end put her hand in air, like what the heck. Jim said sorry, don't like it and hurts our ears. Sorry lady! There was a beautiful Botanical Gardens we walked through I took a lot of pictures.  Then we walked back to the car I got out the lunch that I made and we sat on  a bench that was right next to the car and had  lunch and watch the airplanes go over. 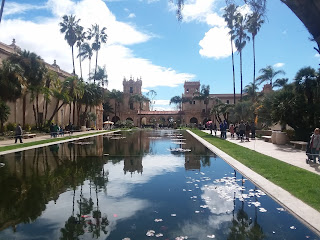 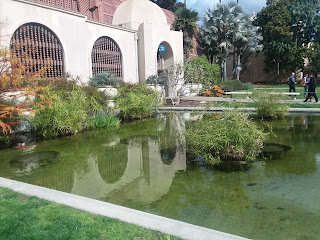 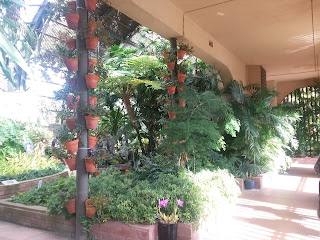 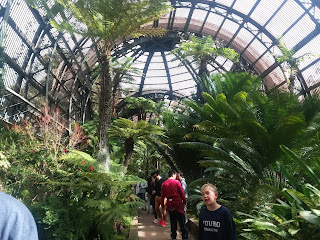 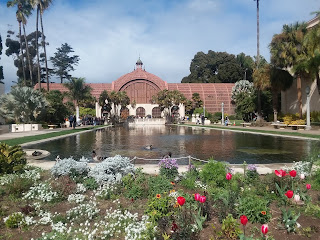 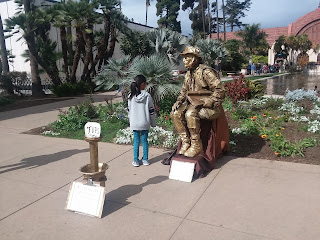 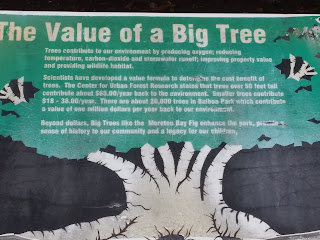 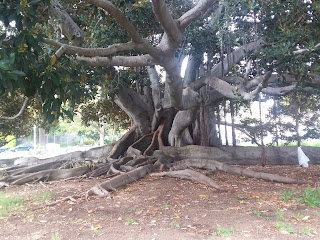 We had salads with veggies nuts and grilled chicken, uncured ham and swiss in " killer" bread, for dessert I made chocolate chip zucchini cake. Then we drove to La Jolla and heard the Barking seals. No place to park, we have to come back here another day. So many cool shops and restaurants. One picture I took looked like we were going to drive right into the ocean. 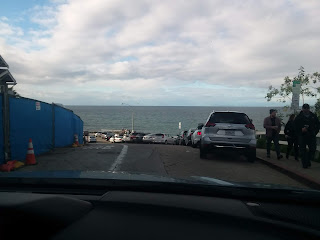 Then we drove up around the highway to The Galley. Jerry was playing his guitar there with his band. We were early Chris had a lot of friends coming too. We all ordered dinner, huge portions really good. A lot of fun, Jim and I got to dance a 16 step. 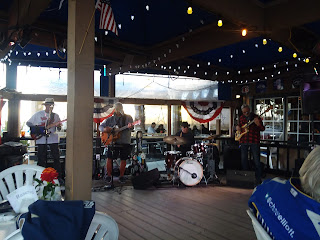 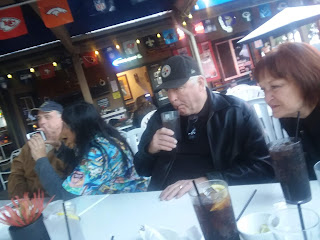 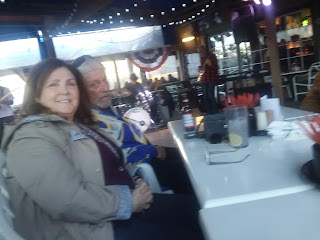 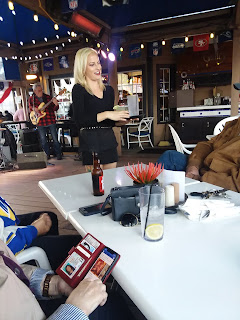 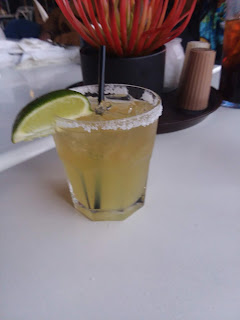 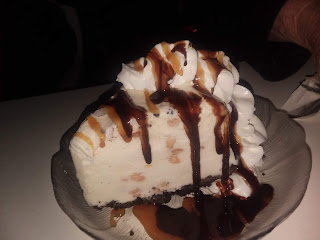 It  did rain a little in the early evening. Played with our phone a little, we get nothing at the FW that is making it very hard to get the blog finished especially getting pictures up.  We left some time between 8:30 and 9. When we got home I had to put all the fruit and vegetables away, we crashed and watched TV.  So pooped, but what a fun day.
Posted by Darlene at 11:18 AM