Happy New Year, we both woke up later today than usual. We had coffee I made Jim breakfast, we watch the Today Show. Once he had his coffee Buzz he went outside torqued all the lugs, and then went for a long walk. While he was gone I worked on our yearly numbers. I wanted to figure out what the maintenance on the RV was, and what we spent on campgrounds in a year. I also did our numbers for December. When Jim got back I made lunch for us. Then we talked about  the numbers. Then we went for a long walk together. Picked a few pecans from The Pecan Grove. Saw a lot of deer. 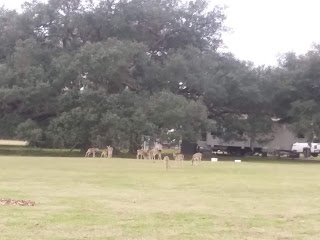 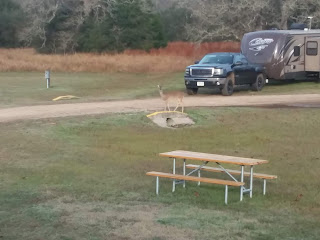 It was a lot colder than we wanted it to be, saw a few campers coming in. Went into the bath house all the way down near the river, and they sure have beautiful ones here, made me want to go take a shower over there. 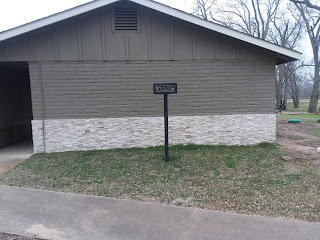 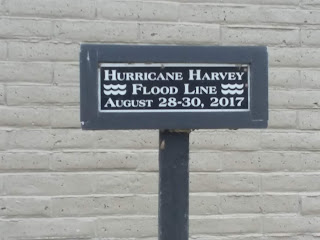 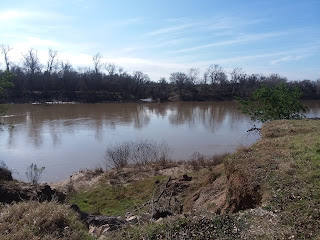 When we got home I started dinner, Jim went outside to work on the step, the one rivet broke off he was looking for another one. And people we met when we first got here Gary and Irene stopped by they were talking with Jim outside. She knocked on the door and I invited her in, she wanted to see if I had any Black Eyed Peas. That's their southern tradition that they eat for good luck in the new year here in the south. I had a large assortment of different beans and I gave her a can, and four  of the oranges we had bought in Alabama. We had a nice chat, I showed her the camper while I worked on little dinner as we talked. Went outside and the four of us talked a little, and we said our goodbyes. We came in and had dinner together. I did the dishes and then Jim took a shower. I was texting  with some people that we're going to meet at The escapees Bash. Then I took a shower we watched a little TV, wishing we could have stayed here for a week or more, tomorrow is our next travel day. 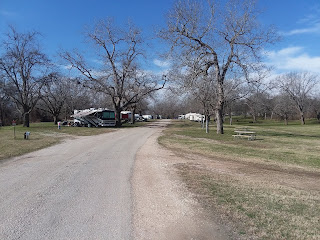 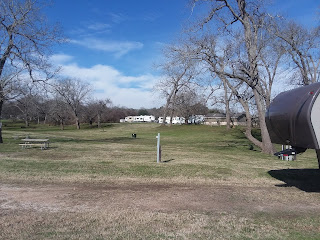 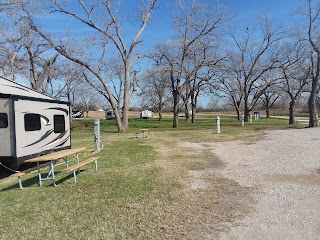 Email ThisBlogThis!Share to TwitterShare to FacebookShare to Pinterest
Labels: 2019, January 1